We are a first-class service provider that ensures peace of mind of publishers and developers, because we guarantee quality delivered on time.

In a world of contractors, we are skilled craftsmen and artists helping developers spend 100% of their time creating great entertainment experiences.

Everything is done in a safe environment, because we’re obsessed with security standards. 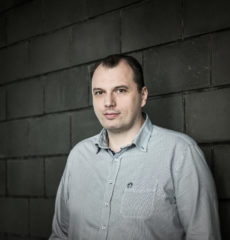 General Manager,
President of the Board 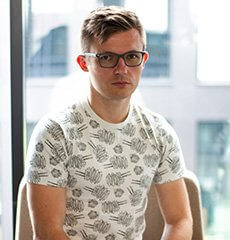 Director of Business Development,
Member of the Board 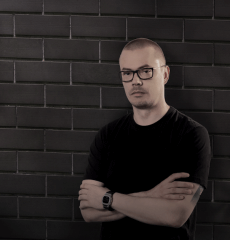 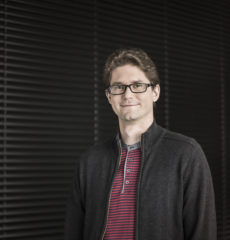 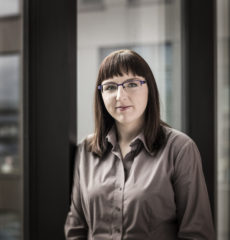 Joined gaming industry in 2005. Gained experience as Localization Project Manager (Cenega, QLOC), Vendor&Personnel Manager (QLOC) to become HR Manager for QLOC in 2015. Guided by principles. She can read people like a book. 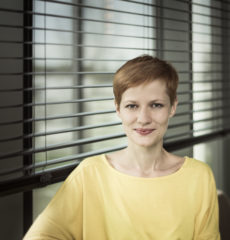 Over 10 years in sales. In the video game industry since 2007. Time-warp specialist.

Elena came to QLOC almost straight from Siberia with a stop in Moscow. In her career, she always knew how to achieve ambitious goals and how to deal even with the most difficult situations. She is an experienced business development manager and our office Zen Master. There are no impossible tasks for her! 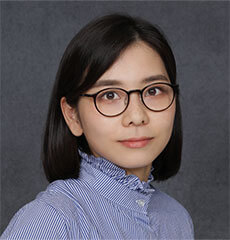 In charge of relations with Japanese companies. Joined QLOC in 2018. Born in Kyoto and raised in Kyoto. Cat lover.

First job ever in 2006 and already in video games industry. Living the dream ever since.
Strong production experience with over a decade in localization management.
Will strike you a good deal and have a few laughs with you while you are at it. 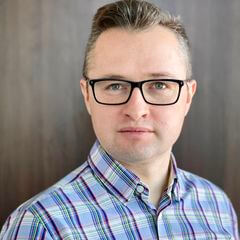 Over 20 years in IT industry with great expertise in IT administration and people management. Loves skiing and sailing.

Over 14 years of experience in finances, telecom and CSR fields. Loves travelling, photography and new technologies.