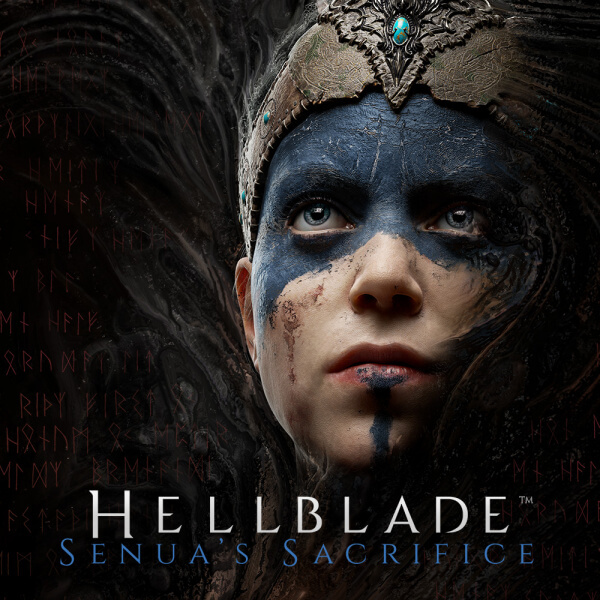 Go back
“Anything’s possible, it seems, and we take our hats off to QLOC – bravo.” Hellblade: Senua’s Sacrifice among the most impressive ports on Nintendo Switch.
Check out the full story here https://www.nintendolife.com/…/feature-best-switch…
Hellblade: Senua’s Sacrifice is an award-winning and critically acclaimed action adventure game set in a Viking fantasy underworld, originally released in 2017. QLOC partnered with Ninja Theory on that project.
QLOC website uses cookies to improve your experience. We'll assume you're ok with this, but you can opt-out if you wish.Accept